There wasn’t much notable photography included in Phillips’ recent New Now sale in London, and the results of the auction were generally uneventful. The overall Buy-In rate for photography was low (under 9%), but with only 1 positive surprise, the Total Sale Proceeds (of just £150K) were lackluster, coming in below the aggregate pre-sale estimate range. 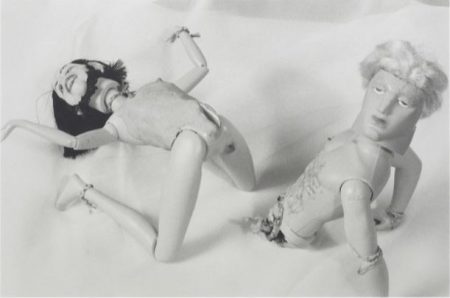 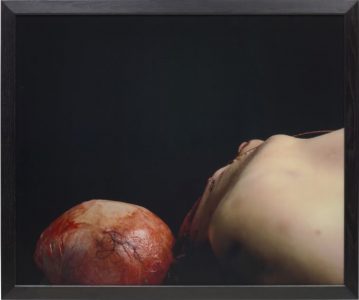 Here is the breakdown (using our usual Low, Mid, and High definitions):

80.95% of the lots that sold had proceeds in or above the estimate range and there was just 1 positive surprise in the sale (defined as having proceeds of at least double the high estimate) (image above via Phillips):