Buoyed by a respectable Buy-In Rate for photography of just over 20%, the photography included in Phillips’ recent New Now sale in London generally performed to expectations. Two forgettable prints by Andy Warhol were the only positive surprises, but the Total Sale Proceeds still came in above the low end of the aggregate pre-sale range. 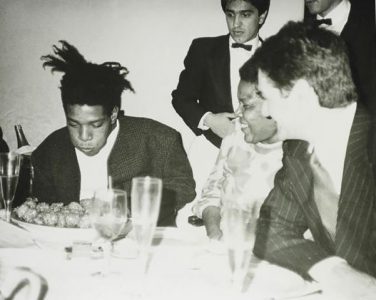 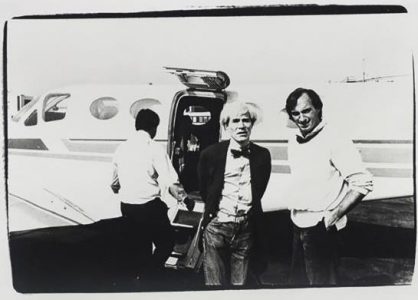 Only 64.71% of the lots that sold had proceeds in or above the estimate range and there were a total of 2 positive surprises in the sale (defined as having proceeds of at least double the high estimate) (images above via Phillips):