If the results of the recent online sale of Cartier-Bresson prints from the collection of the Museum of Modern Art are any indication, these sales are going to be rich hunting grounds for bargain hunters. Only 3 of the top 10 highest priced lots found buyers, and 44% of the lots that did sell were sold at prices below their estimate ranges. With only 2 positive surprises to balance downward pull, the Total Sale Proceeds fell well below the low end of the aggregate pre-sale estimate range. 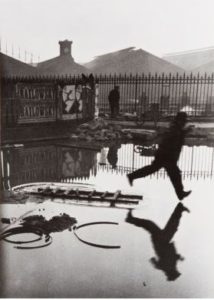 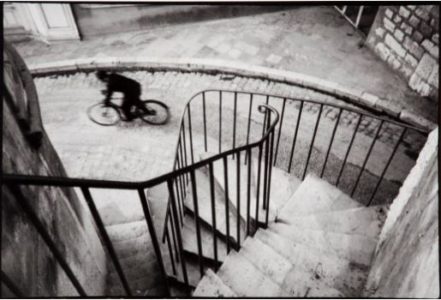 Only 56.00% of the lots that sold had proceeds in or above the estimate range and there were a total of 2 positive surprises in the sale (defined as having proceeds of at least double the high estimate) (images above via Christie’s):