Given that there were so few lots in Christie’s recent Masterpieces of Design & Photography sale in London (and that they were universally of high quality/price), the results were bound to be a bit lumpy – a few sales or passes here or there might have swung the totals one way or the other quite easily. In the end, the numbers found there way to the respectable middle. The top lot Gilbert & George work sold within its range, and the overall Buy-In rate for the photography hovered near 25%. While an Irving Penn floral was the only outlier positive surprise, most of the lots that sold did so above their high estimates. 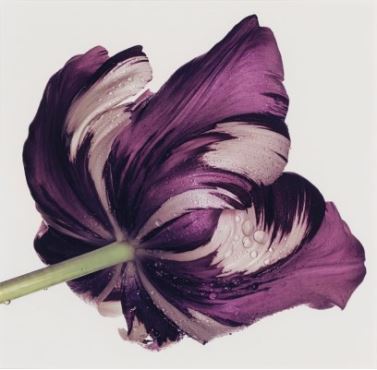 Here is the breakdown (using the Low, Mid, and High definitions from the preview post)

100.00% of the photo lots that sold had proceeds in or above the estimate range and there was only 1 positive surprise in the sale (defined as having proceeds of at least double the high estimate) (image above, via Christie’s):