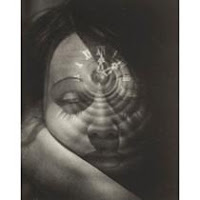 I have to admit that when I saw this catalogue I was wondering to myself whether there was really enough demand in the market for a full sale of the photographs of Heinz Hajek-Halke. While individual lots of his work have performed pretty well over the past few years, this sale brought a significant amount of material (much of it on the lower end) into the market all at once. Unfortunately, the results were generally soft, with an overall Buy-In rate over 55% and Total Sale Proceeds that missed the Low end of the range by a decent margin. 94.29% of the lots that sold had proceeds in or above the estimate range. There were only two surprises in this sale (defined as having proceeds of at least double the high estimate):