Sotheby’s ran another no reserve online photographs sale earlier this week, under the cheeky title of Legends, Landscapes, and Lovelies | Photographs. The good news is, predictably, every lot found a buyer; the less good news is that less than half the lots sold within or above their estimate range and there was only one low priced positive surprise, so the overall demand was relatively soft. But the more mainstream market is at least functioning and clearing at some level. When the dust settled, the Total Sale Proceeds reached roughly $420K, just over the low end of the aggregate pre-sale range. 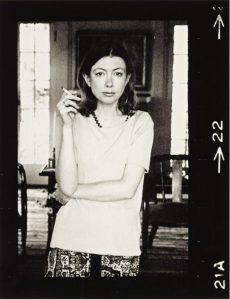 Only 48.28% of the lots that sold had proceeds in or above the estimate range and there was just one positive surprise in the sale (defined as having proceeds of at least double the high estimate) (image above via Sotheby’s):