If there’s one thing that the recent single artist sale of the work of Hiroshi Sugimoto at Christie’s in Paris tells us, it is that the market for Sugimoto’s work is mature and predictable. Two mural-sized seascapes led the sale and both sold at or just above their estimate ranges. And while the overall Buy-In rate was high (over 46%), there were enough secondary and lesser known works on offer to make that outcome understandable. For those lots that did sell, two thirds sold right within in their estimate range, and there were no positive surprises at all. In the end, the Total Sale Proceeds fell below the aggregate pre-sale estimate range. 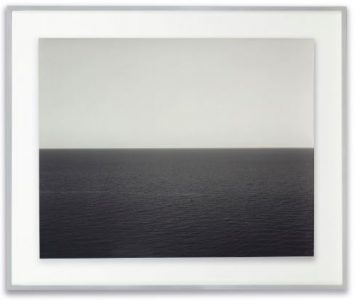 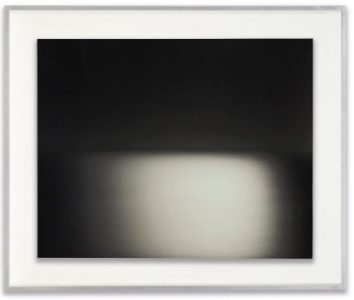 93.33% of the lots that sold had proceeds in or above the estimate range and there were no surprises in the sale (defined as having proceeds of at least double the high estimate).