The recent online photographs sale at Christie’s found the auction house taking yet another approach to the new world of pandemic selling – sell everything, at whatever price the market will bear. While it wasn’t made obvious to buyers, there were either no reserves or very low ones ($500?) for all of the material in this sale, so all 89 lots ended up selling. The rub is that nearly 85% of the lots sold below their estimate ranges, some way, way below them (a Charles White print was estimated at $20000-30000 and sold for $2375, as an example, while a Dorothea Lange print was estimated at $5000-7000 and found a buyer at $875.) With no positive surprises at all, the Total Sale Proceeds came in just over $300K, well below the low end of the aggregate pre-sale range. If this is the approach Christie’s plans to use going forward, there will be real bargains to be had by those willing to show up and sift through the offerings. 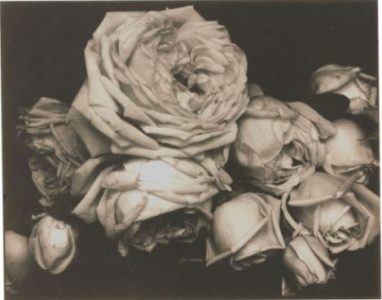 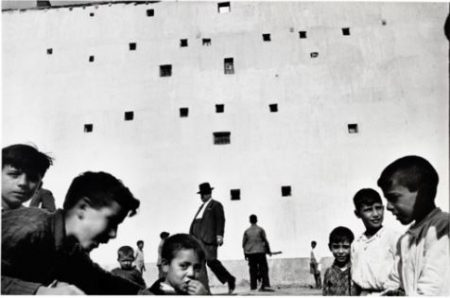 Only 16.85% of the lots that sold had proceeds in or above the estimate range and there were no positive surprises in the sale (defined as having proceeds of at least double the high estimate).

From Pictorialism into Modernism: 80 Years of Photography (online) May 13, 2020