10 out of the 11 highest priced lots failed to sell at Sotheby’s pre-holiday online sale of photographs to celebrate AIPAD, and few auctions can recover from that kind of top price weakness. A later print from Malick Sidibé ultimately took the top honors, but with little other excitement, the Total Sale Proceeds (of $315K) came in well below the low end of the aggregate pre-sale estimate range. 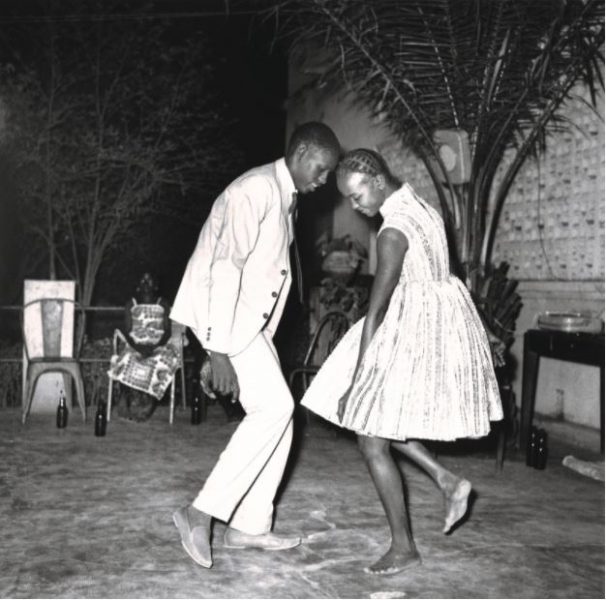 Only 59.52% of the lots that sold had proceeds in or above the estimate range and there was just 1 positive surprise in the sale (defined as having proceeds of at least double the high estimate) (image above via Sotheby’s):