The photography sold in Christie’s First Open sale in New York last week didn’t quite catch fire. While some heat was generated by works from Dash Snow and Zoe Leonard, with an overall Buy-In rate for photography above 30% and too many lots sold below the pre-sale range, the Total Sale Proceeds fell underneath the aggregate low estimate. 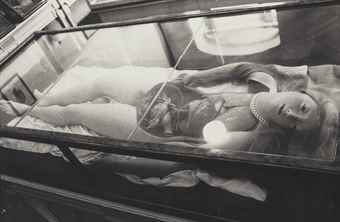 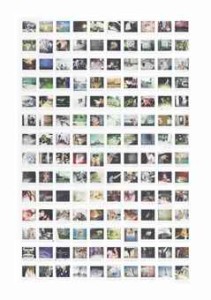 Only 75.00% of the lots that sold had proceeds in or above the estimate range and there were a total of 2 positive surprises in the sale (defined as having proceeds of at least double the high estimate) (images above via Christie’s):

Trying to predict the outcome of a benefit auction is a exercise fraught with difficulty. For some lots, and even whole auctions, the positive energy of the moment and the ... Read on.

Marco D’Anna, One Belt One Road