The photography results from Christie’s recent First Open online sale were largely uneventful. A Sarah Charlesworth print took the top lot honors, with the Total Sale Proceeds (of roughly $235K) coming in at the low end of the aggregate pre-sale estimate range. 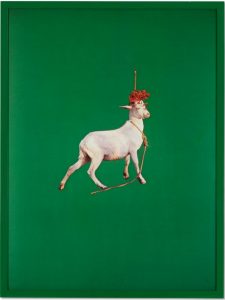 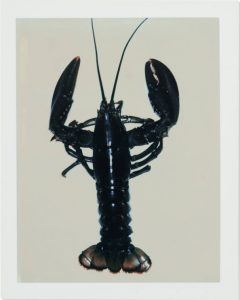 70.83% of the lots that sold had proceeds in or above the estimate range and there were a total of two positive surprises in the sale (defined as having proceeds of at least double the high estimate) (images above, via Christie’s):