The results from the photography included in two recent late-season online-only contemporary art sales at Christie’s were generally uneventful. A lesser known 1980s-era Cindy Sherman print took the top lot honors across the two sales, and with a low overall Buy-In rate for photography (just over 10%), the Total Sale Proceeds for photography (of roughly $340K) tallied up in the middle of the aggregate pre-sale estimate range. 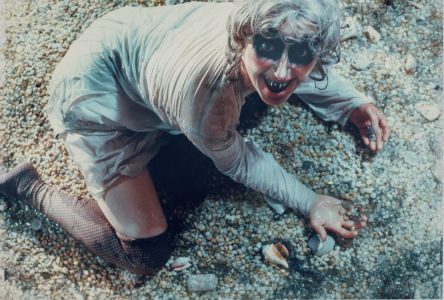 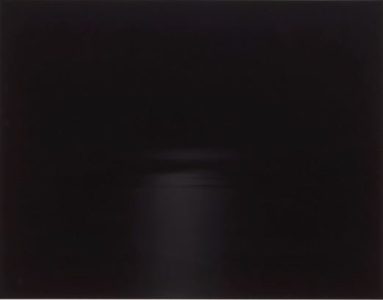 69.23% of the lots that sold had proceeds in or above the estimate range and there was just one positive surprise in the sales (defined as having proceeds of at least double the high estimate) (image above, via Christie’s):

The complete lot by lot results can be found here (First Open) and here (Image World).