The photography included in Christie’s recent First Open sale in London generally met expectations. While the top lot Roni Horn work did not find a buyer, the overall Buy-In rate for photography came in under 25% and there were a few positive surprises, leading to Total Sale Results that fell safely above the low end of the pre-sale estimate range. 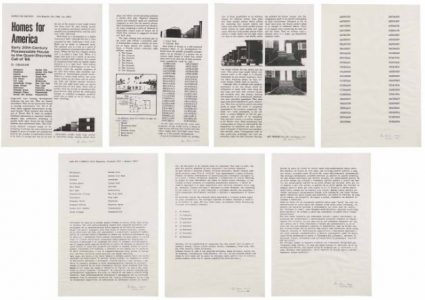 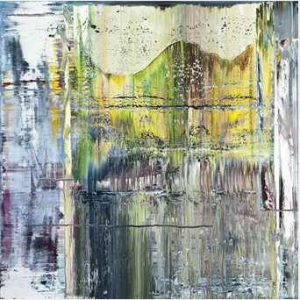 90.91% of the photo lots that sold had proceeds in or above the estimate range and there were a total of 4 surprises in the sale (defined as having proceeds of at least double the high estimate):