The photography included in Christie’s recent First Open sale in London didn’t generate much in the way of energy. Both top lots failed to sell, and while the low and mid priced lots fared just fine, the Total Sale Proceeds of just over £150K (under the aggregate pre-sale low estimate) felt underwhelming. 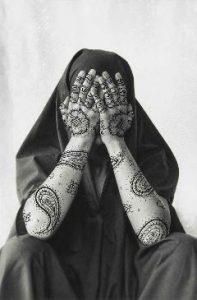 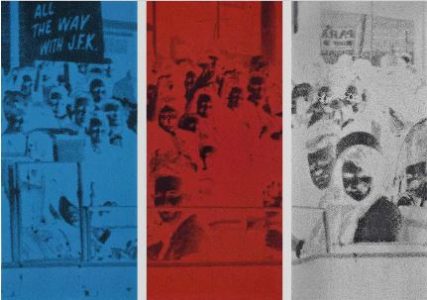 94.44% of the photo lots that sold had proceeds in or above the estimate range and there were a total of 2 surprises in the sale (defined as having proceeds of at least double the high estimate) (mages above, via Christie’s):