Last Thursday was seemingly a good day for 19th century Chinese photography, given the results at Swann’s various owner photographs and photobooks sale that day. While the rest of the sale muddled along, the Chinese lots (both by known photographers and vernacular) performed exceedingly well, with many doubling their high estimates. Overall, the Buy-in rate hovered over 33% and the Total Sale Proceeds fell under the aggregate pre-sale low estimate. 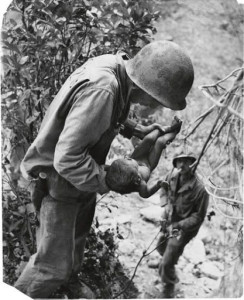 Only 66.33% of the lots that sold had proceeds in or above the estimate range, but there were a total of 12 surprises in this sale (defined as having proceeds of at least double the high estimate):

Complete lot by lot results can be found linked from here.