While the two top lots did find buyers in the recent Fine Photographs sale at Bonhams in New York, there was very little positive news beyond the headliners. The overall Buy-In rate came in at a whopping 69%, and with only 1 positive surprise to hold back the tide of passes, the Total Sale Proceeds fell well below the low end of the aggregate pre-sale estimate. 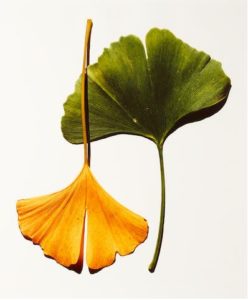 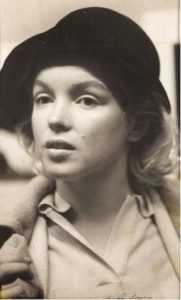 84.85% of the lots that sold had proceeds in or above the estimate range and there was only 1 positive surprise in the sale (defined as having proceeds of at least double the high estimate) (image above via Bonhams):