The photography included in Sotheby’s recent Eclectic sale in London (online) largely met expectations. High priced lots have performed relatively weakly in this new online auction reality, and this sale was no different, with the top lot Rauschenberg print failing to sell and heavier Buy-Ins overall within the top tier. In the end, the Total Sale Proceeds (of roughly £375K) missed the low end of the aggregate pre-sale estimate range by a decent margin. 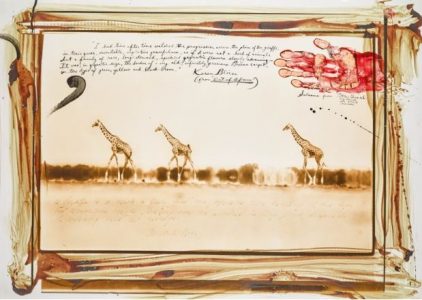 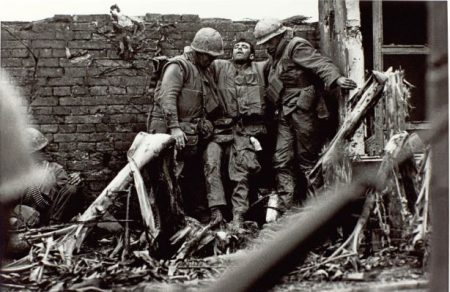 87.80% of the lots that sold had proceeds in or above the estimate range and there was just 1 positive surprise in the sale (defined as having proceeds of at least double the high estimate) (image above via Sotheby’s):