The results from the single collection sale of Dorothea Lange photographs at Philips last week were generally uneventful. With mostly later prints on offer (but with a terrific family provenance), the action tended to cluster near the estimate ranges, with an overall Buy-In rate of nearly 50%. After the tally, the Total Sale Proceeds (of roughly $230K) came in just under the low end of the aggregate pre-sale estimate range. 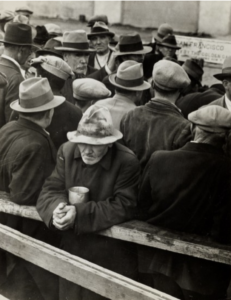 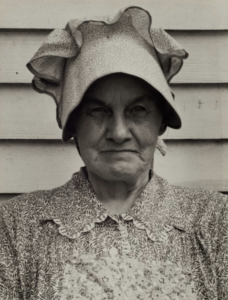 100.00% of the lots that sold had proceeds in or above the estimate range and there was just 1 positive surprise in the sale (defined as having proceeds of at least double the high estimate) (image above via Phillips):