The results from the recent single owner Goldstein sale at Christie’s generally met expectations. The top lot Richard Avedon Dovima with Elephants found a buyer at $615K, and with a overall Buy-In rate at roughly 22%, the Total Sale Proceeds fell comfortably in the middle of the aggregate pre-sale estimate range. 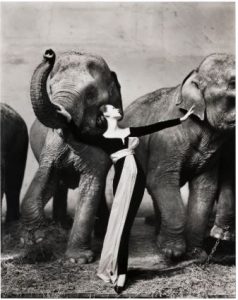 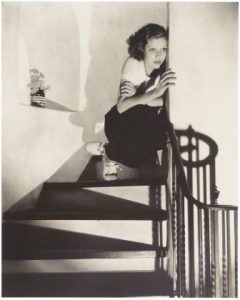 79.25% of the lots that sold had proceeds in or above the estimate range and there was just 1 positive surprise in the sale (defined as having proceeds of at least double the high estimate) (image above via Christie’s):