The sale of Part I of the Consolidated Freightways corporate collection at Christie’s last week was an all-around success, with better than expected performance at all price points. The overall Buy-In rate was under 15%, there were plenty of positive surprises, and the Total Sale Proceeds covered the High estimate by more than $400K. Once again, all of the top 10 lots found buyers.
.
The summary statistics are below (all results include the buyer’s premium): 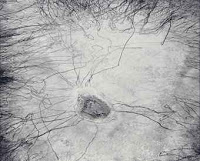 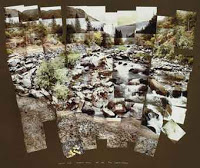 77.48% of the lots that sold had proceeds in or above the estimate range, and there were a total of 14 surprises in this sale (defined as having proceeds of at least double the high estimate):