The sluggishness that has dampened the results of several of the photography sales this fall season continued during the Contemporary Photographs sale at Sotheby’s last week. The top lot Wolfgang Tillmans abstractions both sold, but an overall Buy-In rate above 40% muted the rest of the action. When the dust settled, the Total Sale Proceeds (of roughly $1.1M) came in underneath the low end of the aggregate pre-sale estimate range. 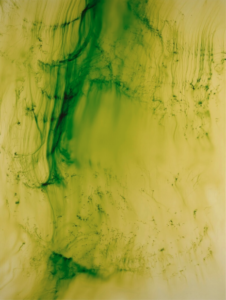 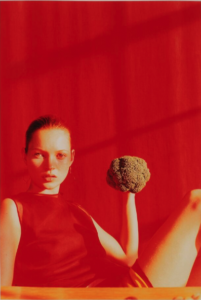 76.74% of the lots that sold had proceeds in or above the estimate range and there was just 1 positive surprise in the sale (defined as having proceeds of at least double the high estimate) (image above via Sotheby’s):