It was a dismal outing for the photography found in Sotheby’s Contemporary Curated sale last week. With nine out of the top ten photo lots failing to find buyers and an overall Buy-In rate over 50%, it’s no surprise that the Total Sale Proceeds missed the pre-sale range by a wide margin. 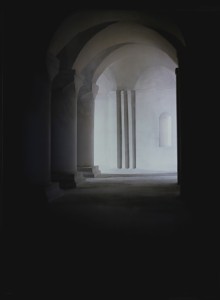 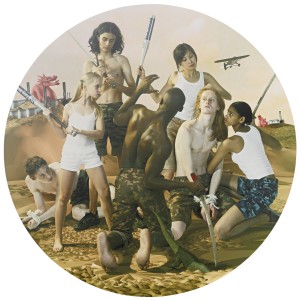 77.27% of the lots that sold had proceeds in or above the estimate range, and there were a total of 3 surprises in the sale (defined as having proceeds of at least double the high estimate):