The Classic Photographs sale at Sotheby’s (online) last week stumbled through a lackluster outing. While the top lot Ansel Adams print did find a buyer just above its estimate range, the middle tier of offerings had a particularly tough run, and with an overall Buy-In rate approaching 50% and just one positive surprise to balance out the many passes, the Total Sale Proceeds (of roughly $1.4M) fell well below the low end of the aggregate pre-sale estimate range. 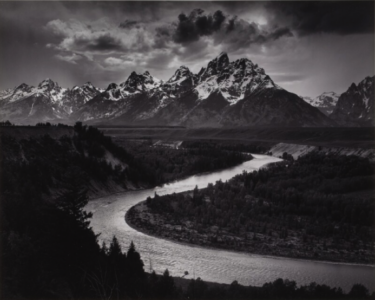 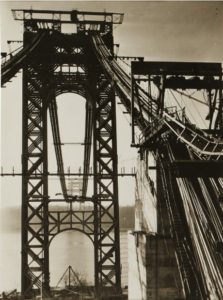 76.36% of the lots that sold had proceeds in or above the estimate range and there was just 1 positive surprise in the sale (defined as having proceeds of at least double the high estimate) (image above via Sotheby’s):