The results of the recent combination fine/vernacular photographs sale at Swann were generally uneventful. An album of Martin Chambi’s photographs from Cusco, Peru, and elsewhere provided a major positive surprise, soaring to nearly $60K. But this was just one unexpected outcome in a sale that largely stayed put. With an overall Buy-In rate of just higher than a third, the Total Sale Proceeds fell a bit underneath the low end of the aggregate pre-sale estimate range. 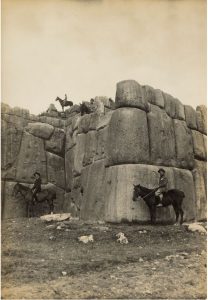 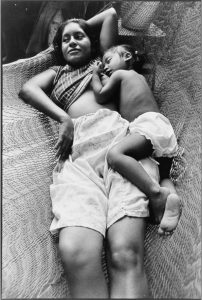 79.90% of the lots that sold had proceeds in or above the estimate range and there were a total of 7 positive surprises in the sale (defined as having proceeds of at least double the high estimate). Six of these lots came in the vernacular imagery section (lot 245 India – Industry, lot 251, Martin Chambi, lot 253, Flora and Fauna, lot 268, Home Sweet Home, lot 286, Fritz Lang – Metropolis, and lot 295, Marvel Beauty School – Winnipeg, MB). The one positive surprise in fine photographs was as follows (image above via Swann):