Trying to predict the outcome of a benefit auction is a exercise fraught with difficulty. For some lots, and even whole auctions, the positive energy of the moment and the strong desire to support the charitable organization hosting the auction can drive prices to inexplicably high levels. But in other circumstances, and perhaps sadly, charity auctions can struggle to sell everything they have on offer, largely because there are too few buyers in the room to soak up all the donated material. While moving online and opening things up to a broader group of potential buyers can certainly help, charity auctions can still be a source of incredible (but almost guilty) artistic bargains for those collectors who are paying close attention.

Perhaps due to the current COVID pandemic anxieties, the recent Aperture benefit sale hosted by Christie’s (online) seems to have faced the soft demand scenario. The overall Buy-In rate came in at more than a third, which would have dampened the results on its own. But with no positive surprises and nearly 60% of the lots that did sell finding buyers below their estimate ranges, interest was clearly too thin to drive the Total Sale Proceeds up where Aperture might have liked them. In the end, the sale brought in roughly $240K, which will certainly fund any number of worthy initiatives, but probably won’t provide the explosive positive push the organization might have hoped for. 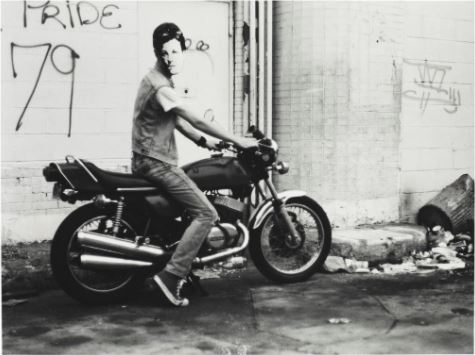 Just 40.48% of the lots that sold had proceeds in or above the estimate range and there were no positive surprises in the sale (defined as having proceeds of at least double the high estimate).