Christie’s recent single artist sale of the work of Ansel Adams from the collection of the Center of Creative Photography performed admirably. While most of the prints on offer were made in the 1970s and featured lesser known and secondary images from Adams’ long career, the museum provenance certainly added a positive amplifier. 33 of the 34 lots available found buyers, but only 45% of those came in within or above the pre-sale estimate range, so there were some bargains to be had. While there was only one positive surprise, the combination of the top lot finding a buyer and the low overall Buy-In rate helped bring the Total Sale Proceeds in at roughly $325K, near the top of the aggregate pre-sale estimate range. 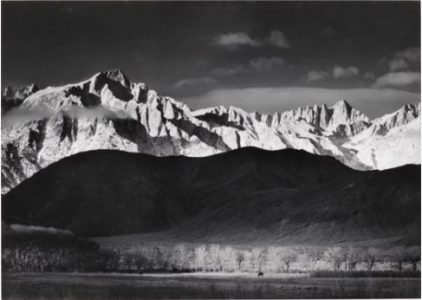 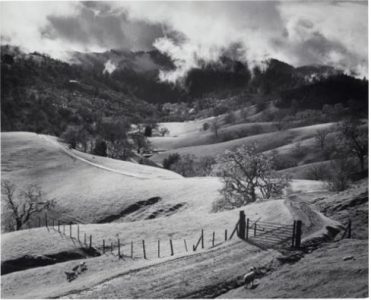 Only 45.45% of the lots that sold had proceeds in or above the estimate range and there was just 1 positive surprise in the sale (defined as having proceeds of at least double the high estimate) (image above via Christie’s):

Ansel Adams and the American West Photographs from the Center for Creative Photography June 4, 2020