Every lot found a buyer at Christie’s recent single artist sale of prints by Ansel Adams from the collection of the Center for Creative Photography. And while full sell through is always a notable achievement, nearly 30% of the lots that sold did so below their estimate ranges and there were no positive surprises in the sale, so this material (mostly later prints) didn’t surprise anyone. In the end, the Total Sale Proceeds topped $1M, just above the high end of the aggregate pre-sale estimate range. 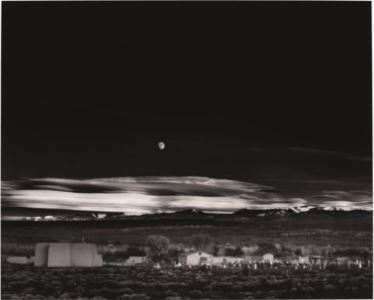 70.59% of the lots that sold had proceeds in or above the estimate range and there were no positive surprises in the sale (defined as having proceeds of at least double the high estimate).

Ansel Adams and the American West: Photographs from the Center for Creative Photography December 10, 2019