A large Buy-In rate dragged down the results at the recent single owner Mann collection sale at Christie’s in New York. With nearly half the lots failing to find buyers, and only 1 positive surprise across the whole sale, the Total Sale Proceeds missed the low end of the aggregate pre-sale estimate range by more than a million dollars. 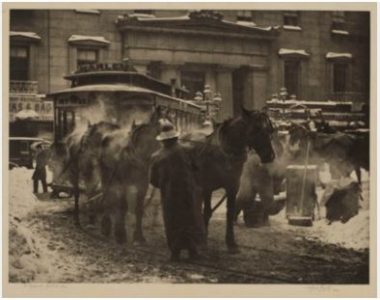 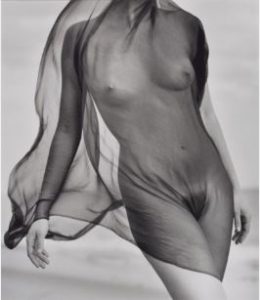 Only 62.77% of the lots that sold had proceeds in or above the estimate range and there was just 1 positive surprise in the sale (defined as having proceeds of at least double the high estimate) (image above via Christie’s):

An American Journey: The Diann G. and Thomas A. Mann Collection of Photographic Masterworks (Part I) October 4, 2018