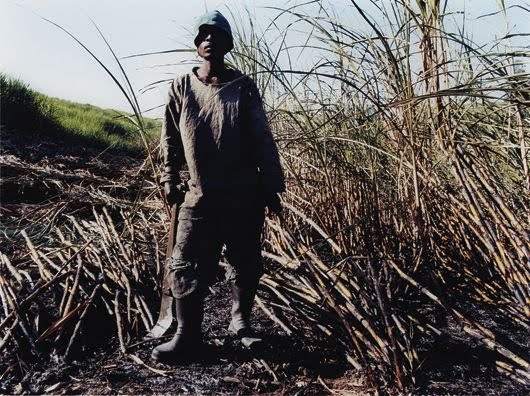 The results for the photographs in the AFRICA themed sale at Phillips last week fell solidly into the estimate range, led by works by Malick Sidibé and Zwelethu Mthethwa. Overall however, the total photo proceeds were significantly less than the BRIC and SEX themed sales earlier in the year.