Part of what auction houses do is provide liquidity to the art market, and for this modest single collector sale, Phillips got the job done. With a range of 20th century black-and-white photographs on offer (mostly later prints, and many sold without reserves), the online sale had a Buy-In rate of just under 2%. While there were few surprises, the Total Sale Proceeds (of just under £200K) fell neatly in the middle of the aggregate pre-sale estimate range. 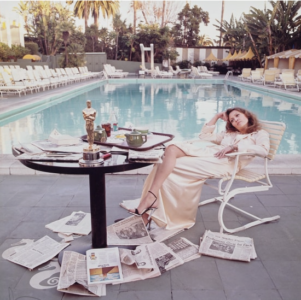 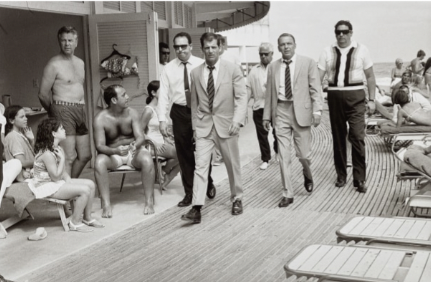 Here is the breakdown (using our typical Low, Mid, and High definitions). Given recent currency fluctuations, we have once again re-adapted our local currency thresholds to match roughly $10000 and $50000 break points between categories.

Only 53.70% of the lots that sold had proceeds in or above the estimate range and there were a total of 2 positive surprises in the sale (defined as having proceeds of at least double the high estimate) (images above via Phillips):

A Classic Vision: Photographs from A Private European Collection November 23, 2022