Softness in the top price tier meaningfully diminished the results of the London half of the recent 50 Masterworks to Celebrate 50 Years of Sotheby’s Photographs sale. With two thirds of the highest priced lots of offer failing to find buyers (including 7 out of the top 8 lots), there was no way the sale could recover. A Chris Levine portrait of Queen Elizabeth II bucked the tide to come in near £120K, but the Total Sale Proceeds (for the London portion) tallied up at just under £495K, well below the low end of the aggregate pre-sale estimate range. 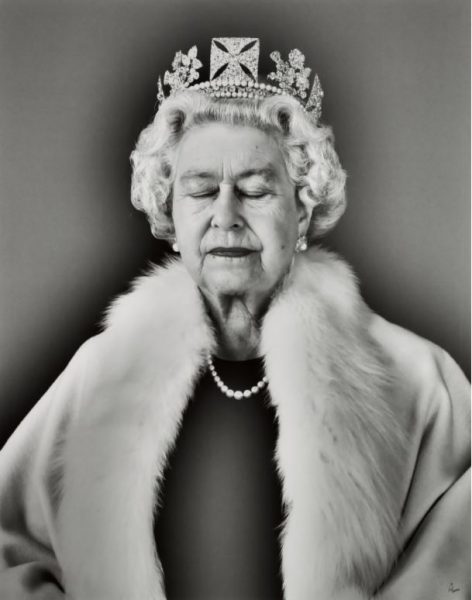 100.00% of the lots that sold had proceeds in or above the estimate range and there was just 1 positive surprise in the sale (defined as having proceeds of at least double the high estimate) (image above via Sotheby’s):