As part of the spring auction season for Contemporary Art, Christie’s rolled out a new set of definitions for what works it thinks fit in which categories, and built a series of three sales around those new definitions. The 21st Century Evening sale consisted of works from 1980 to the present; the 20th Century Evening sale was made up of works between 1880 and 1980, and the Post-War and Contemporary Art Day sale was a grab bag which cut across the time periods at lower price points.

Photographically, the top lot came in the 21st century sale, in the form of a Richard Prince cowboy print, which jumped to to nearly $2.2M, the largest amount paid for a photograph at auction since 2017. Interestingly, there were no photographs included in the 20th century sale at all, with most of the photographs on offer pushed down into the PWCA sale. Buoyed by the Prince print, the photographs available across the three sales performed well, with a Buy-In rate under 27%. When the dust settled, the Total Sale Proceeds for photography topped $3.5M, just above the high end of the aggregate pre-sale estimate range. 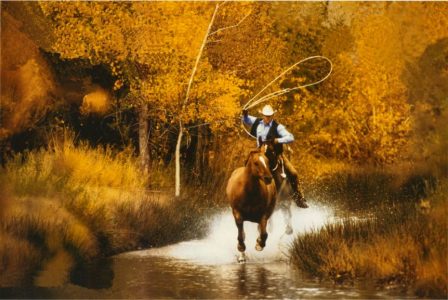 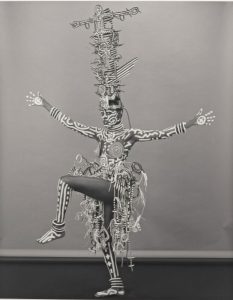 90.91% of the lots that sold had proceeds in or above the estimate range and there was just one positive surprise in the sales (defined as having proceeds of at least double the high estimate) (image above, via Christie’s):