While the photographic Robert Rauschenberg work which was the top photography lot in Phillips’ recent 20th Century and Contemporary Art sales in New York didn’t find a buyer, the rest of the photography on offer largely tracked to expectations. With an overall Buy-In rate for photography under 30% and a couple of positive surprises, the Total Sale Proceeds managed to clock in just under the low end of the pre-sale aggregate estimate range. 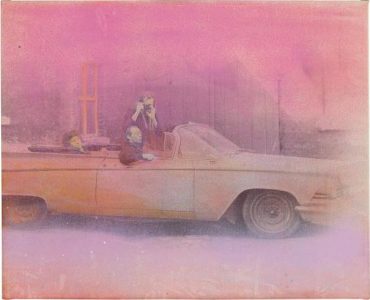 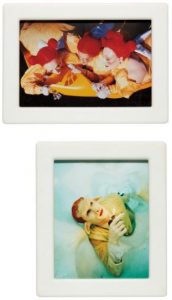 93.33% of the lots that sold had proceeds in or above the estimate range and there were a total of 2 positive surprises in the sales (defined as having proceeds of at least double the high estimate): (images above via Phillips)

The complete lot by lot results can be found here (Evening) and here (Day).