The photography in Phillips’ recent 20th Century and Contemporary Art sales in London generally met expectations. A water tower typology by Bernd and Hilla Becher provided the most energy, jumping to nearly £300K. Otherwise, things went mostly according to plan, with an overall Buy-In rate for photography near 30% and a just a few positive surprises. In the end, the Total Sale Proceeds fell squarely in the middle of the aggregate pre-sale estimate range. 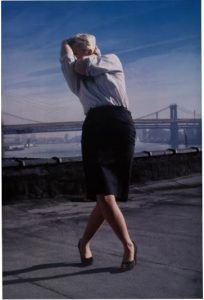 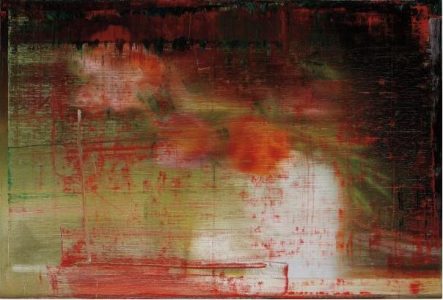 95.45% of the lots that sold had proceeds in or above the estimate range and there were two positive surprises in the sales (defined as having proceeds of at least double the high estimate) (images above via Phillips):

The complete lot by lot results can be found here (Evening) and here (Day).