The second part of Christie’s pairing of First Open sales (in London, on the 25th) has slightly more photographic material than its New York sibling, but the offerings are more eclectic and of lesser overall value. 5 prints from Wolfgang Tillmans are the largest cluster, with secondary images by Barbara Kruger and Gerhard Richter leading the way. Overall, there are a total of 35 lots of photography available across the sale, with a Total High Estimate of £247600.

Here’s the list of photographers with two or more lots in the sale, along with the number of lots on offer: 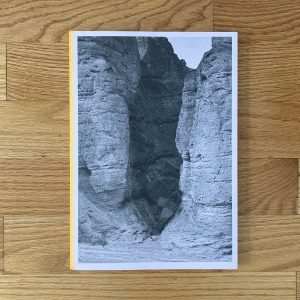 JTF (just the facts): Published in 2020 by The Eriskay Connection (here). Softcover (24×33 cm), 112 pages, with 142 color reproductions. Includes an essay by Maria-Caterina Bellinetti and illustrations by ... Read on.