Sotheby’s kicks its Fall auction season into gear in New York next week, with a selection of lower priced lots gathered together under its Contemporary Curated label. While it’s a mixed bag, there’s more photographic value on offer in this iteration than in the pre-summer version of this same sale. Overall, there are a total of 40 lots of photography available across the sale, with a Total High Estimate of $1157000.

Here’s the complete list of photographers with two or more photography lots in the sale, along with the number of lots on offer:

Other lots of interest include (images above, via Sotheby’s): 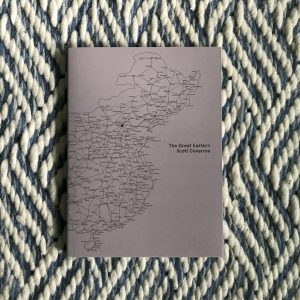 Aikaterini Gegisian, Handbook of the Spontaneous Other