Phillips kicks off the New York spring auction season for Contemporary Art with its Evening and Day sales on May 8 and 10. Led by a Cindy Sherman film still, the photography offerings tend toward the usual suspects, with works by Richard Prince, John Baldessari, and Vik Muniz all in prominent attendance. Overall, there are a total of 24 photography lots available, with a Total High Estimate of $2679000.

Here’s the complete list of photographers with two or more lots in the sales, along with the number of lots on offer:

Other lots of interest include (images above, via Phillips):

The complete lot by lot catalogs can be found here (Evening) and here (Day). 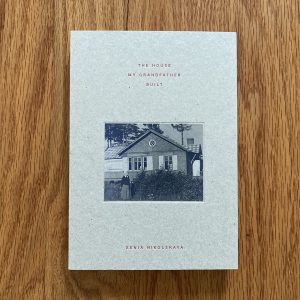