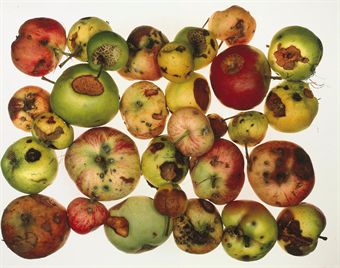 Christie’s has a lower end King Street sale of Photographs scheduled for later this week in London. It’s a mixed bag various owner auction, dominated by works from the collections of Norman Hall and New York gallerist James Danziger. Overall, there are 159 photography lots on offer, with a Total High Estimate of £1141800. 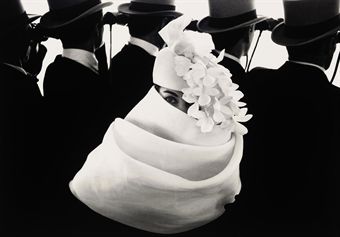 The complete lot by lot catalog can be found here. The eCatalogue is located here.