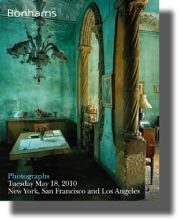 Bonhams’ various owner Photographs sale next week begins the string of auctions that bridge from the end of the New York season to the beginning of the season in Europe (London, Paris, Germany and elsewhere). Overall, there are 132 photographs on offer, with a total High estimate of $1039550. (Catalog cover at right, via Bonhams.) 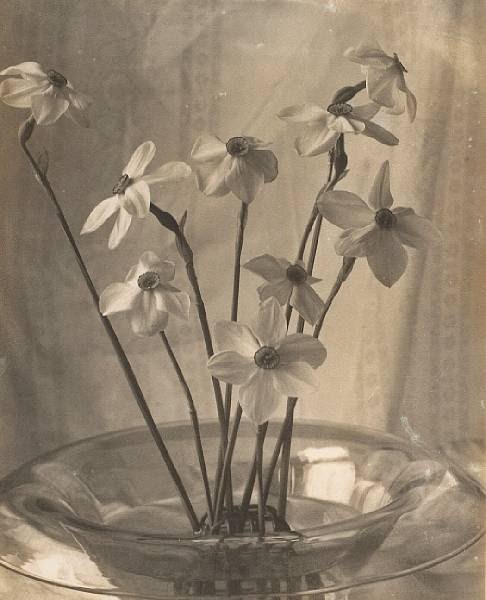 For our particular collection, the platinum Laura Gilpin, Narcissus, 1928, would be the best fit. (Image at right, via Bonhams.)
The complete lot by lot catalog can be found here.
Photographs
May 18th
.
Bonhams
580 Madison Avenue
New York, NY 10022
Twitter| Facebook|