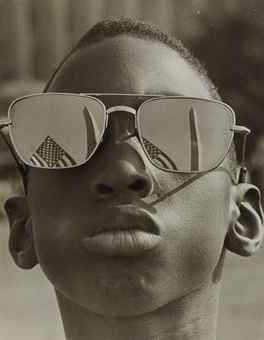 Christie’s ends the 2010 auction season for Photographs with a mop-up sale of generally lower end material in New York next week. With a high percentage of later prints or lesser known images, it’s a grab bag to pick through. Overall, there are a total of 187 lots on offer, with a total High estimate of $1234000. 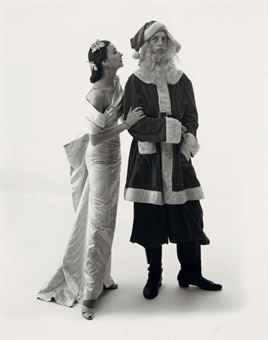