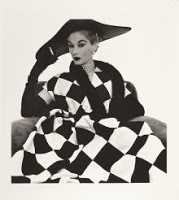 Heritage steps up next week with its various owner sale in New York, headlined by a few more high end lots than usual, but with plenty of later prints and lower priced work to sift through as well. Overall, there are a total of 188 photographs on offer, with a total High estimate of $1482000. 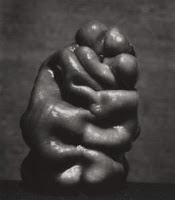 Here’s the complete list of photographers represented by four or more lots in the sale (with the number of lots in parentheses): 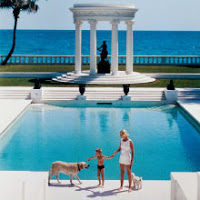