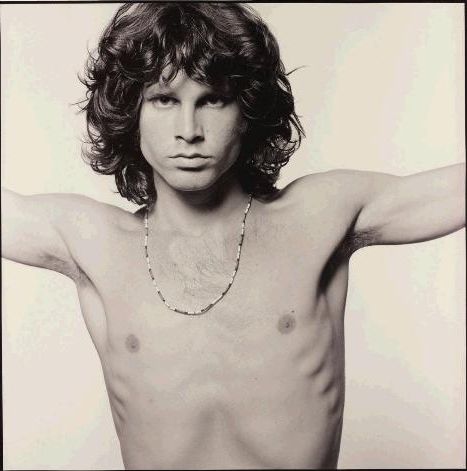 Phillips continues its 2010 series of themed sales later this week in London with a selection of works entitled “MUSIC”. The sale is generally grouped by artist/performer (from Mick Jagger and Jimi Hendrix to Patti Smith and the Sex Pistols), with a smattering of album covers, music themed artworks, and other ephemera mixed in amongst the photography. Overall, there are a total of 75 lots of photography available here, with a Total High Estimate for photography of £351450. The top lot by High estimate is lot 1, Idris Khan, Rachmaninoff…Preludes, 2007, at £35000-40000. (Image at right, middle via Phillips.)
Here is the list of the photographers who are represented by three or more lots in the sale (with the number of lots in parentheses):
Annie Leibovitz (4)
David Redfern (4)
Claude Gassian (3)
William Gottlieb (3)
Herman Leonard (3)
Mick Rock (3)
Lawrence Watson (3)
Alfred Wertheimer (3)
. JTF (just the facts): A total of 26 color photographs, either framed in silver or unframed and pinned directly to the wall, hung against while walls in the two room ... Read on.

Talita Virgínia, My favorite color is pink but I like black very much