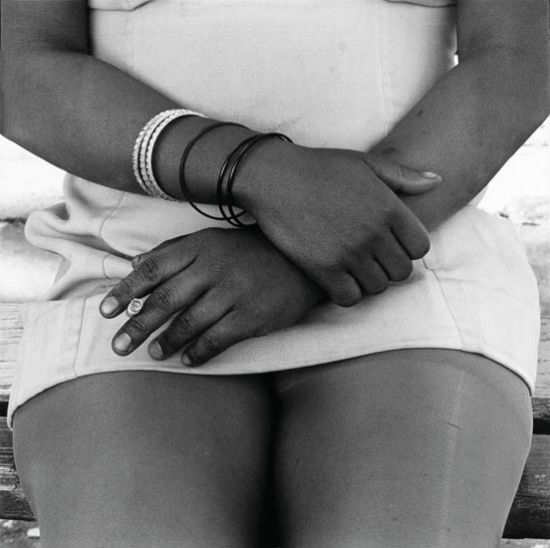 Swann has a late season various owner sale in New York later this week, with a broad mix of lower end photographs and photobooks on offer. Overall, there are 364 lots available, with a total High estimate of $1744700. 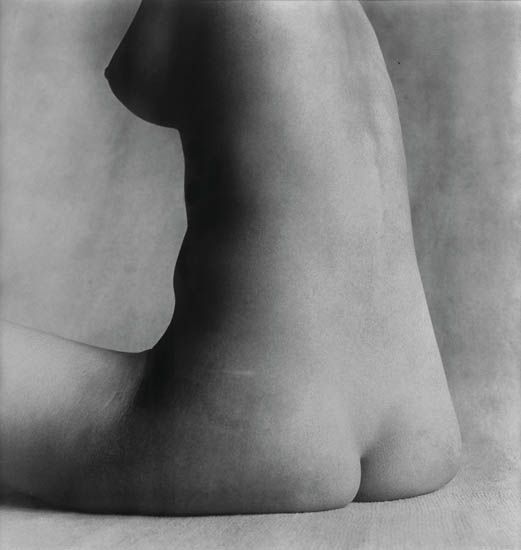 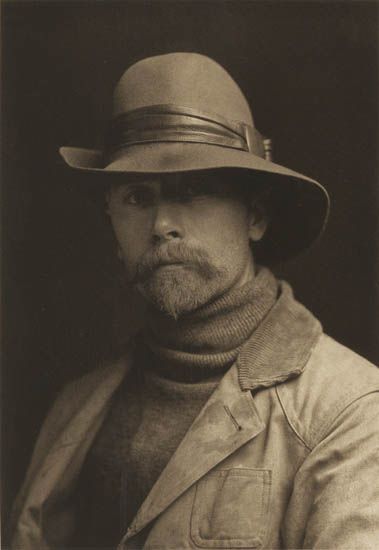