Over the years, Swann Galleries has carved out its own special niche in the photography auction market. In contrast to Sotheby’s and Christie’s, Swann is the home of the lesser known, the quirky, and the eclectic (not to mention the lower priced). It is not afraid of unusual 19th century material, second tier images/later prints by major photographers, or first rate work by artists out of favor or under appreciated. As a result, we have always found it a terrific place to find surprising images with a limited audience and often the one venue where a true bargain (always in the eye of the beholder) can be found in the overheated auction market.

At 390 lots of photography, this is the largest single sale at Swann (not including photo books) that we can remember, and it has the signature Swann randomness throughout. With a total estimate of $2659900, this sale is full of lower priced material.

We didn’t see too many stand outs in this sale, but as always, there are some unusual pictures that catch our eye. Here are a selection of images we find of interest:

In these turbulent financial times, it will be interesting to see how well the lower half of the market holds up. If collectors vanish, you will likely see opportunistic dealers buying for inventory. This sale will be a good benchmark to watch. 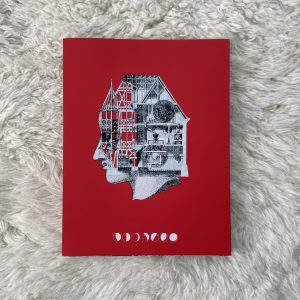 Juan Brenner, The Ravine, The Virgin, & The Spring