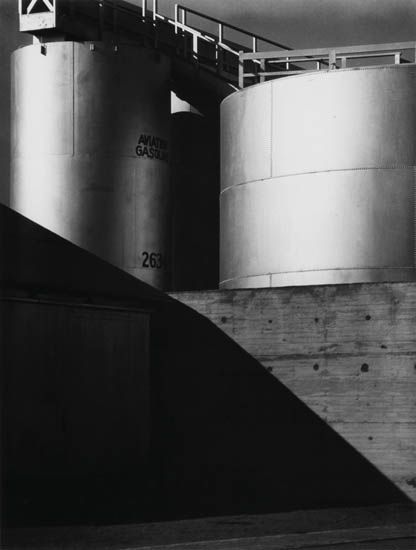 Swann kicks off the New York Photographs spring auction season with a modest various owner sale next week. As usual, it contains a broad mix of lower end black and white material, mostly from the 20th century, with a selection of both vintage and later prints. Overall, there are 162 lots available, with a total High estimate of $1137300. While photography is never the primary focus at the annual ADAA Art Show, this year’s version of the fair is even lighter than usual on notable photographic material. Out of ... Read on.

Katayoun Javan, The Man with 1000 Faces