With two sessions at this year’s AIPAD under my belt (the opening night event and a solid bunch of hours yesterday afternoon), I can say with confidence that the overall sophistication of this anchor event in the NY photo year continues to increase. There are less overcrowded, bin stuffed booths, more well edited and thoughtful displays, and slowly but surely, a little more contemporary work is creeping into this traditionally vintage affair. The gala Wednesday evening was polished and well attended, and I thoroughly enjoyed seeing countless old friends, and meeting some of the many collectors, curators, critics, artists and gallery owners that I had previously known only by email or reputation. Year after year, there is an evolution away from casual, table based selling and a movement toward more refined service.

While I left my notebook at home on opening night, I was more systematic yesterday, covering the fair aisle by aisle, booth by booth. My notes cover approximately 40+ booths in some level of detail, generally listing the photographers with works on view, the number of prints on display, and in some cases, specific works that I thought merited attention or were new. Of course, my coverage of this show is perhaps more personally biased towards our own collecting interests than normal, and there is a significant amount of vintage work on display, so my apologies in advance if my selections are overly dominated by black and white. Also, I have generally refrained from talking about work which I have recently covered in review form; this provides some limits for my discussion, especially for those galleries that have opted for a sampler from the current stable.

My review is divided into two parts. This first part covers a selection of the out of town galleries, in alphabetical order. The second part will cover some of the New York galleries, as well as a few close by Northeastern neighbors. Covering this entire sprawling show in exhaustive detail is beyond the scope of what I can realistically deliver, so please don’t take it personally if I have omitted your gallery or your work. My goal is to give readers a flavor of what I thought was intriguing and thought provoking, not to provide an analysis of every image on view, in the bins/flat files, and under the tables. 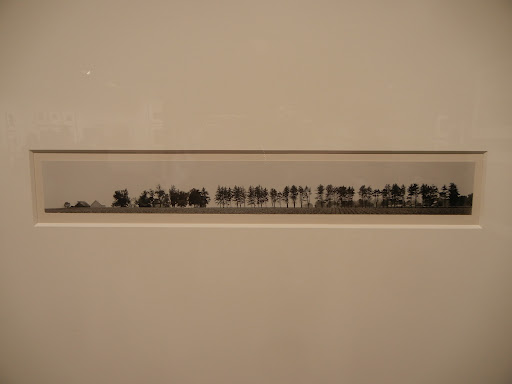 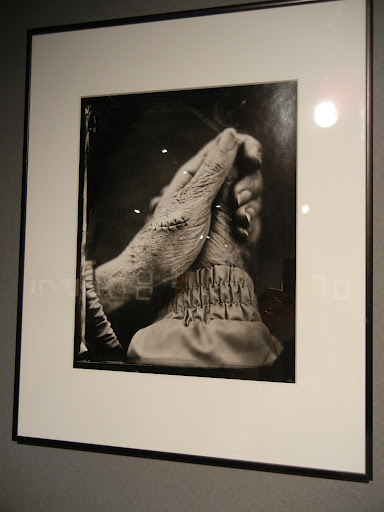 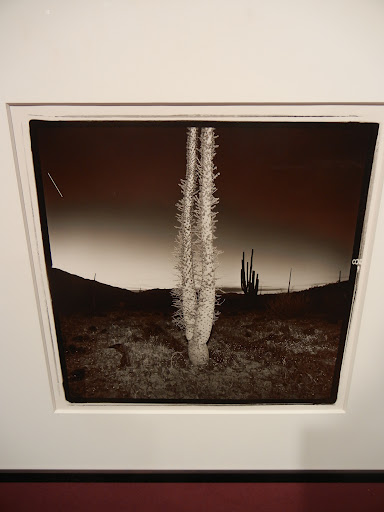 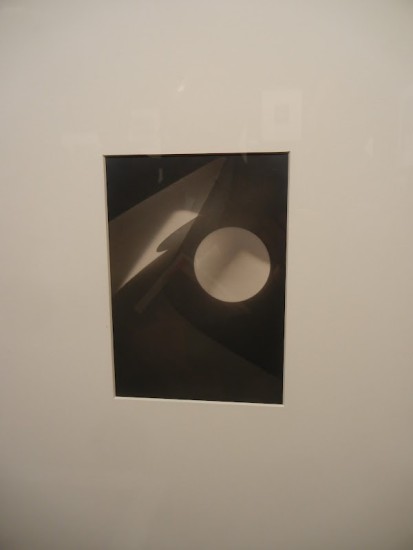 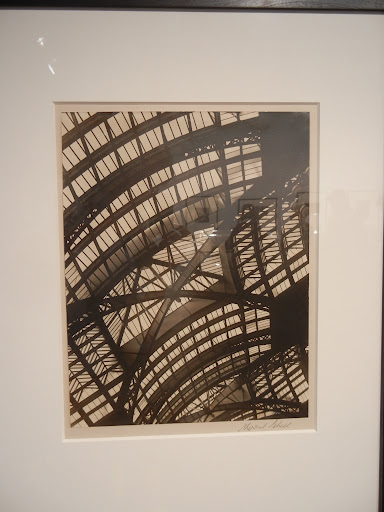 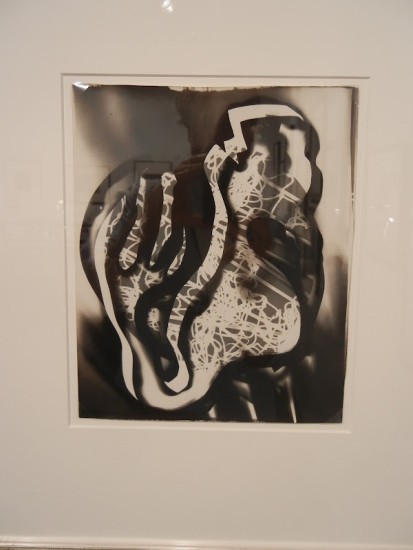 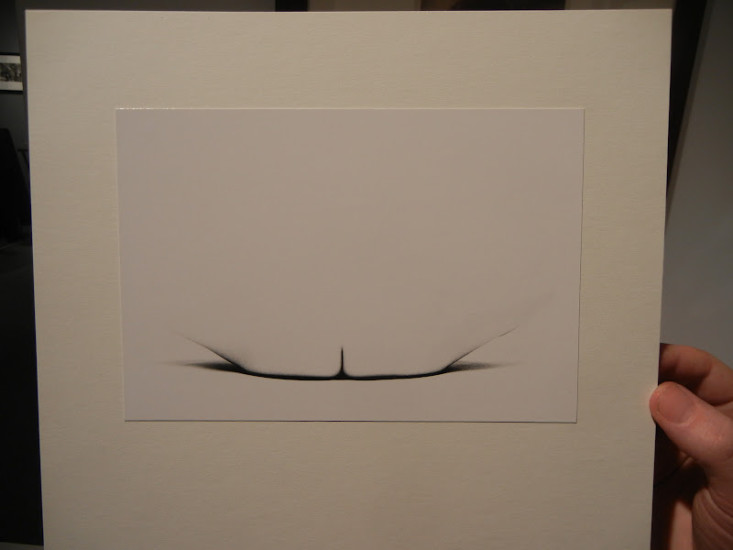 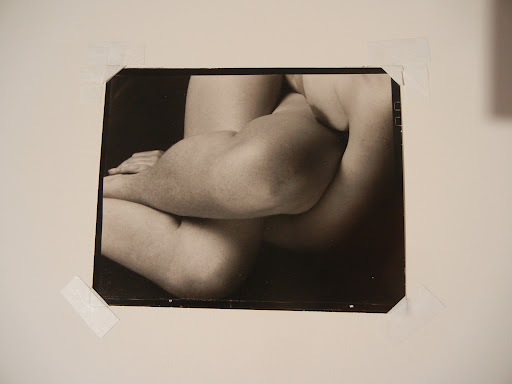 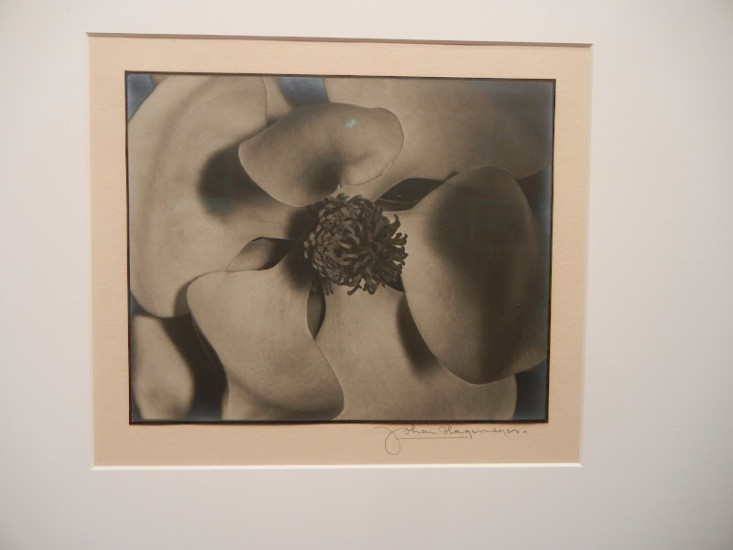 Lee Gallery (here): Walker Evans (1), Julia Margaret Cameron (1), JB Greene (1), Bisson Freres (1), Carleton Watkins (1), Charles Negre (1), Harry Callahan (7), Robert Adams (4), plus 4 bins. The Lee’s booth was dominated by a string of exquisite vintage Callahans across the back wall. Below are two nudes that came out of the boxes for a closer look: a terrific early (mid 1960s) Barbara Crane (this image), and a sculptural 1934 Weston of Charis.

Lee Gallery (here): Walker Evans (1), Julia Margaret Cameron (1), JB Greene (1), Bisson Freres (1), Carleton Watkins (1), Charles Negre (1), Harry Callahan (7), Robert Adams (4), plus 4 bins. The Lee’s booth was dominated by a string of exquisite vintage Callahans across the back wall. Below are two nudes that came out of the boxes for a closer look: a terrific early (mid 1960s) Barbara Crane, and a sculptural 1934 Weston of Charis (this image).

M+B (here): Matthew Brandt (7), Matthew Porter (3), LeRoy Grannis (4), Lisa Jack (4). Brandt was the big story in this booth, with 3 images on a nearby outside wall made by submerging the large prints in the bodies of water they depict (leading to abstract, acidic swirls) and 4 works made out of different flavors of brightly colored chewing gum hung across the back wall.

Weinstein Gallery (here): Alec Soth (5), Helmut Newton (1), Robert Mapplethorpe (5), Robert Polidori (3), Vera Lutter (4), Nancy Rexroth (18). Three huge Polidoris of India cover the entire back wall of the booth; one is a dense warren of overlapping slum geometries. The Soths are from Bogota, the Lutters from Venice.

Part 2 of the review can be found here.